Information on steps we are taking in response to Omicron can be found in our latest ReGathering update, here. Worship with us online via our livestream here. 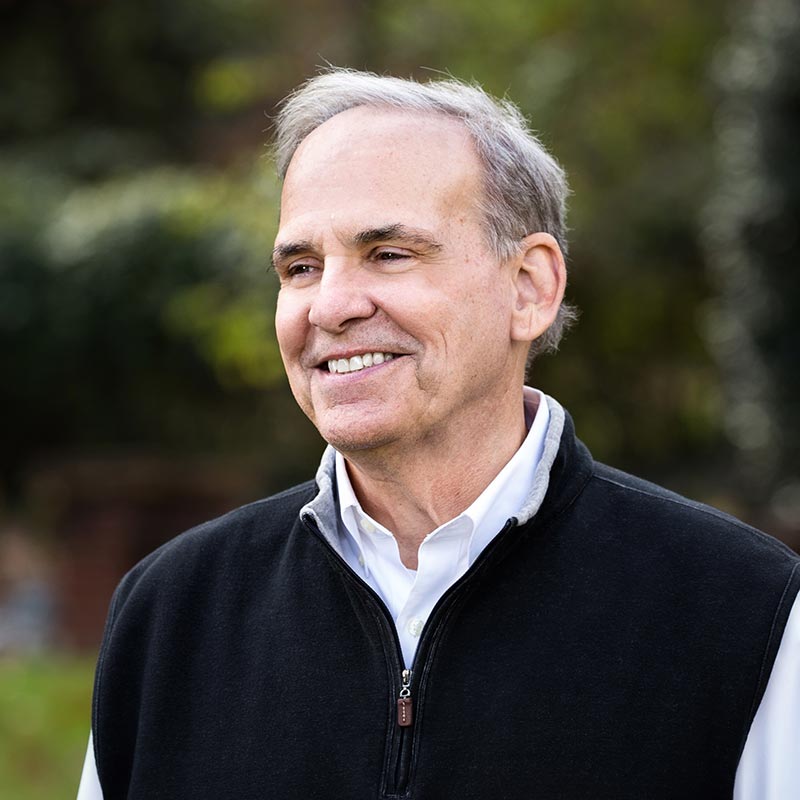 A member of Knollwood since 1983, Ted began serving homebound and healthcare members of KBC in 2016, making visits to keep them informed of the church’s activities and remind them of the love the church has for them.

Ted was born and raised in Lexington, N.C., and he attended Wake Forest University, graduating with a bachelor of science degree. For 43 years he worked in the furniture industry, primarily in sales management, until he retired in 2013. Since then, he has volunteered with several nonprofit organizations in Winston-Salem.

Ted and his wife, Anne, have three married children and six grandchildren, and Ted enjoys spending time with his grandchildren.

Back to Leadership Page